Foundation of the technical committee: 1977


He picks up current problems in practice just as he initiates and pursuits generally new developments. Furthermore he cultivates the exchange of experiences with the inland water transport practice, the science, judges and advocacy as well was with Shipping agents and the insurance business.

He comments all legislative projects and legal policy related questions, which have an impact on inland water transport.

For this purpose the committee examines, e.g.:

The members of the committee represent different fields, e.g.:

Within the committee the following publications has been developed respectively prepared: In co-operation with the Faculty of Law at the University of Mannheim, the VBW picked up current questions as well as essential issues. The VBW organized several meetings: The brochures with the presentations at the "Meeting of Mannheim" can be directly ordered at:
Binnenschifffahrts-Verlag GmbH
Dammstr. 15-17
47119 Duisburg (Ruhrort)
Telefon: 0203 80006-20/-40 – Telefax: 0203 80006-21
E-Mail: This email address is being protected from spambots. You need JavaScript enabled to view it.
< Prev Next > 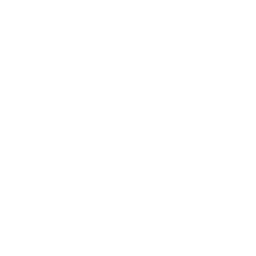 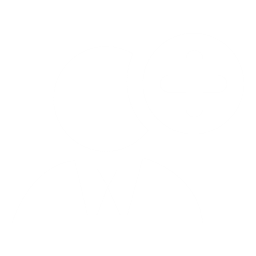